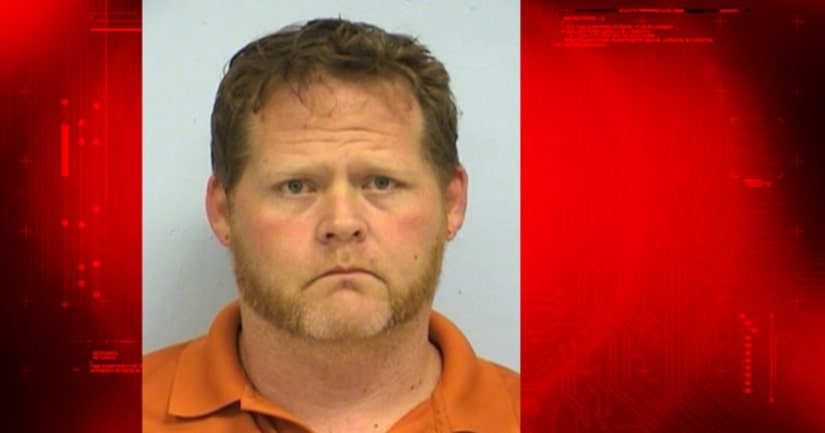 AUSTIN -- (KXAN) -- Austin police arrested a man this week after they said his girlfriend reported finding child pornography on an old mobile phone he owned, said an Austin police report.

The woman told police she became suspicious when she saw her boyfriend of four months, identified as Garry Williams, 37, using his old phone with a cracked screen instead of a newer one he had bought to replace it.

A few days before this, she told police she had come across an online profile for Williams that made her concerned about his sexual interests.

Because of that, she decided to review the contents of his old phone, and that's when she came across images of young girls engaged in sexual activities with adults, according to police. She took pictures of these with her own phone as evidence and provided them to police.

Based on these details, police said they obtained a search warrant to access the contents of Williams' phone, and they confirmed the existence of the images.

Police then obtained a search warrant for his residence and during an interview with Williams, he acknowledged his possession of the material.