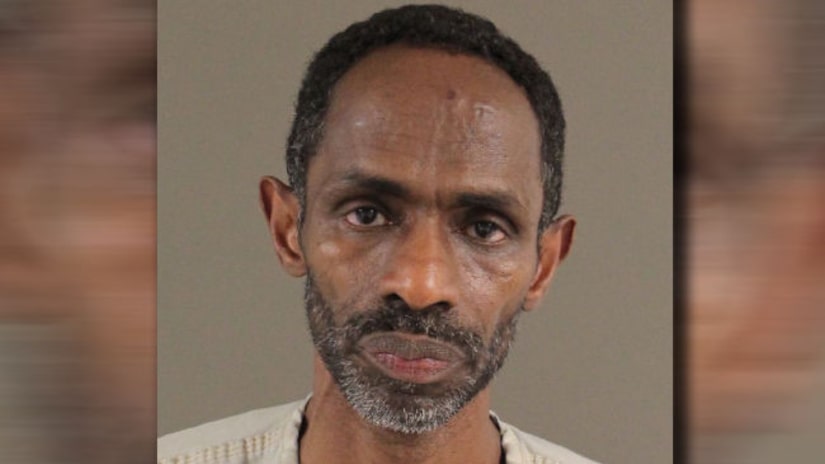 According Franklin County Prosecutor Ron O'Brien, Iman, 52, was indicted after police said he repeatedly stabbed his grandson with a butcher knife, July 19, at a residence in the 5500 block of Sierra Ridge Drive.

The child was taken to Nationwide Children's Hospital with injuries to his neck and head.