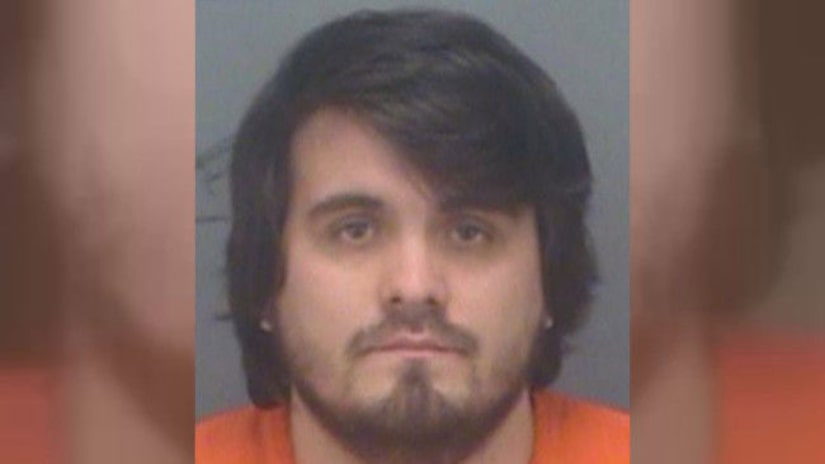 LARGO, Fla. -- (KRON) -- A Largo, Florida man is charged with aggravated manslaughter of a child after police say his 8-month old son was found unresponsive in a mobile home where the temperature was 109 degrees.

Upon arrival, officers found an 8-month-old boy who was unresponsive due to extreme heat in the trailer.

Officer Soto was later relieved by paramedics, who continued resuscitation efforts. The child was pronounced dead at the scene.

Largo police detectives began an investigation into the circumstances of the boy's death.

Probable cause was found for the arrest of the children's father, William Francis Hendrickson, for Aggravated Manslaughter in the death of his son and Child Neglect for the condition of his 2-year-old daughter, who was transported to All Children's Hospital in St. Petersburg due to severe dehydration.

According to detectives, Hendrickson had been previously told by social services not to leave the children in the hot environment of the bedroom. Detectives recorded the temperature in the mobile home's bedroom at 109 degrees at 1 p.m. Thursday afternoon.