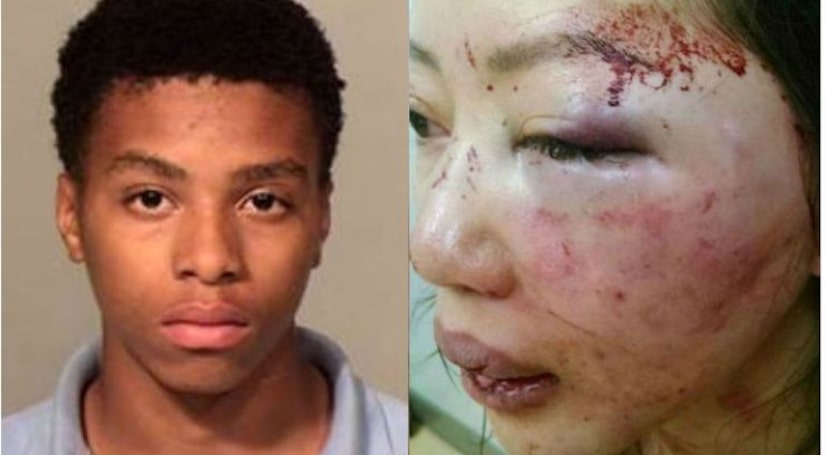 GREENFIELD, Wis. -- (WITI) -- Greenfield police have identified a suspect in connection with the brutal beating of a woman during an attempted robbery and carjacking that happened in the parking lot of Pacific Produce near 27th and Grange.

Police say the suspect they are seeking is an 18-year-old Milwaukee man, identified as Corleon Thomas. He is described as a male, black, standing 5'3" tall and weighing 105 pounds. He has black hair and brown eyes.

On Tuesday, July 25th, police arrested a female person of interest they were seeking -- a 16-year-old from Milwaukee. She was taken to the Milwaukee County Children's Court Center and is being held on charges of armed robbery as party to a crime, substantial battery and operating a motor vehicle without the owner's consent.

The attempted robbery and carjacking happened on July 21st around 1:00 p.m.

A birthday weekend turned terrifying when a 31-year-old woman was brutally attacked during an attempted robbery and carjacking outside Pacific Produce.

When officers arrived on the scene, they found the victim sitting in her car with significant facial trauma and bleeding heavily.

The victim did not want to share her name, but she spoke out about what happened Tuesday, with FOX6 News.