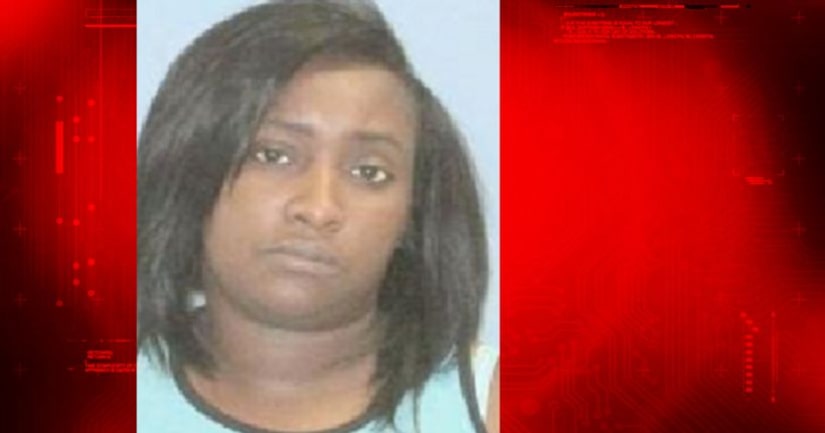 LITTLE ROCK -- (KLRT) -- A local woman has been arrested after a stranger noticed her two children left in a hot car in a parking lot and intervened.

On Tuesday, July 25, around 1:15 p.m., police were called to a Kroger parking lot in the 8800 block of Geyer Springs Road in regard to kids locked in a car.

When officers arrived, they saw the car doors open and a woman identified as Shahettra Williams, 34, of Little Rock, fanning the children and giving them water.

An officer already at the scene said she had been flagged down by a security guard who told her there were two children locked inside of a hot car.

One of the children in the car was said to be 8 years old, and the second child's age was not listed but the report shows he or she was young enough to require a car seat.

Police spoke with Williams, who said she pulled into a parking space next to the car which had its doors closed and the windows rolled up and two children inside.

Williams said she began yelling for help and eventually convinced the 8-year-old to open the door. She then fanned the children and gave them water.

About five minutes after officers arrived, they said the children's mother, Nirvonna King, 30, of Little Rock, walked out of Kroger and back to her car. She was met by police and arrested.

King told police she had her 2-year-old daughter with her and just ran inside the store to get her some chips and juice while she left her two other children in the car.