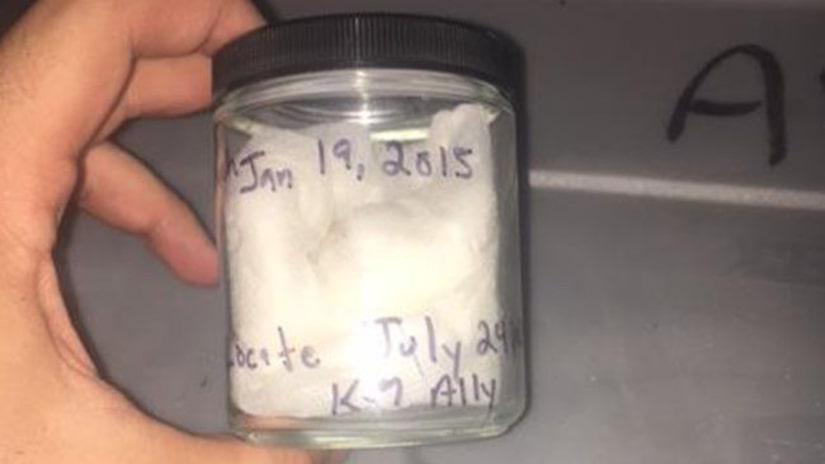 CITRUS COUNTY, FL -- (WCMH) -- Deputies say a K9 was quickly able to find a missing elderly woman because she had preserved her scent in a bottle more than two years ago.

According to the Citrus County Florida Sheriff's Office, on Monday, deputies were called to find a missing endangered elderly woman with dementia, who had been missing for more than two hours.

Deputies say because the woman had completed a scent preservation kit about two and a half years ago, she was able to be found in less than five minutes through the use of K9 Ally.

FULL STORY: Police find missing woman after she preserved her scent in a bottle - KRON