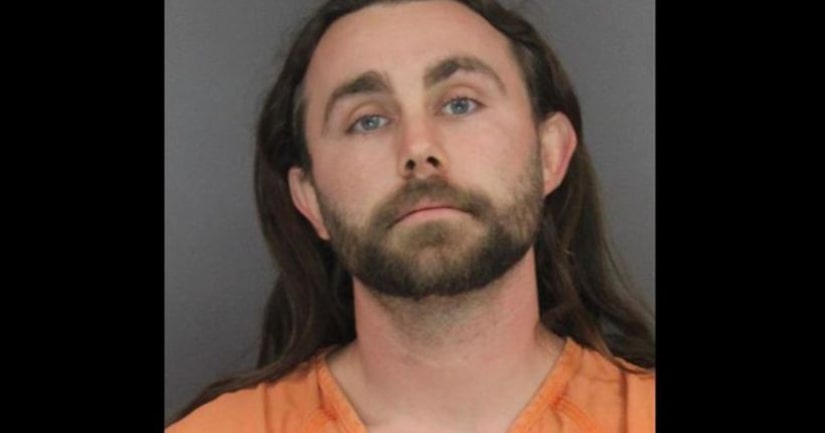 FORT SMITH, Ark. -- (KFSM) -- A Fort Smith man was sentenced to spend 60 years in prison on Wednesday (July 26) after he was found guilty for the sexual exploitation of two infants.

James Spiotto, 29, was found guilty of conspiring to produce child pornography and production of child pornography, according to a media release from the U.S. District Court of Western Arkansas. He was sentenced to 60 years in prison without the possibility of parole, followed by supervised release for life.

In February 2016, law enforcement agents found a hard drive containing explicit videos of two infants, aged 3 and 11 months, being sexually abused during a search of his home, the release states. Another woman, identified as Amelia Spiotto, was also shown molesting the children on film.

James Spiotto later admitted that he and Amelia Spiotto arranged to babysit a friend's 11-month-old daughter and then made videos of them sexually abusing her. Amelia Spiotto was also shown abusing a 3-month old male in a different video.