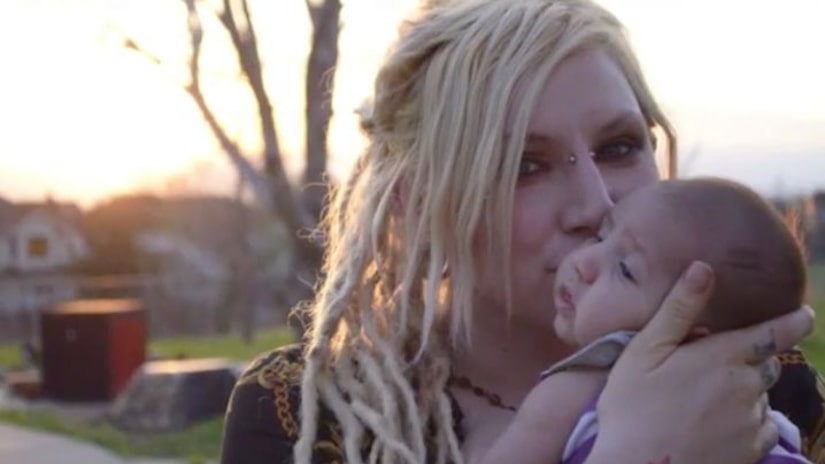 Over the past year, the Saguache County Sheriff's Office has transformed its investigation from that of a missing person to a case of suspected foul play.

Two detectives from the Colorado Bureau of Investigation have also joined the team looking into what might have happened to Reisinger.