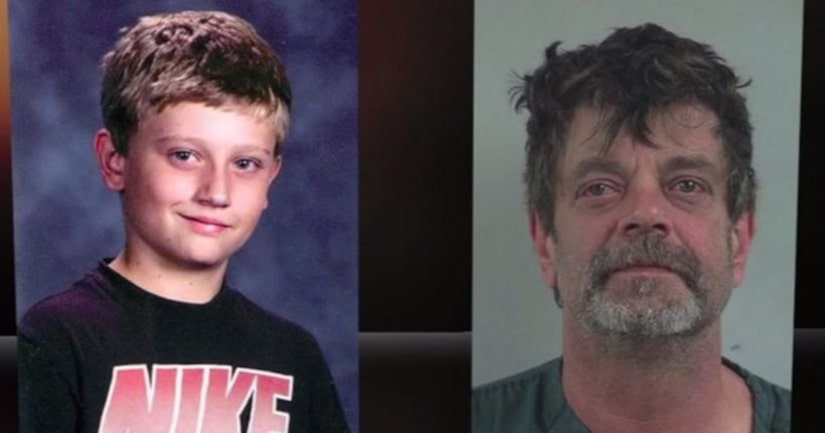 DURANGO, Colo. -- (WXIX) -- Mark Redwine is charged with child abuse and murder in the death of his 13-year-old son, Dylan Redwine, who was planning on confronting his father over compromising photos.

Mark Redwine has denied any involvement in his son's death. His bail has been set at $1 million.

Cory Redwine, Dylan's older brother, said of his father, "He's just a sick person, and he's fine with being that person."

He has been convinced his own father killed his little brother, and it was spurred by photos.

"We didn't know what the outcome would be, but we've always known that Mark was in some way shape or form involved in this," Cory Redwine said.

The indictment stated that Dylan had seen "compromising photos of Mark Redwine and planned to confront him.

The indictment also stated those photos "provoked a violent response from Mark Redwine."

Cory Redwine said he's seen the photos, and they show his father eating his own feces.

He said he believes the photos were just the beginning of the confrontation.

"Dylan has a lot more than pictures that he wanted to get across to Mark," Cory Redwine said.

Dylan went missing in Colorado in 2012, one day after meeting his dad for a court-ordered visit.

Some of Dylan's remains were found months later in the woods near his father's home.

In 2015, his skull was discovered, and investigators say it showed evidence of blunt force trauma.

Authorities said Dylan's blood was also found in his father's living room, and cadaver dogs detected a deceased body had been in the bed of his father's truck.

After a lengthy four-and-a-half year investigation, the district attorney said investigators are getting closer to cracking the case.

"We have not stopped working for justice for Dylan, his family and the entire community," District Attorney Christian Champagne said. "We have endlessly analyzed the evidence, and I and my predecessor had to make the decision to exercise the patience necessary to make this case as strong as possible. Our patience has paid off and we now believe we have the evidence we need to proceed forward and get justice for Dylan Redwine." 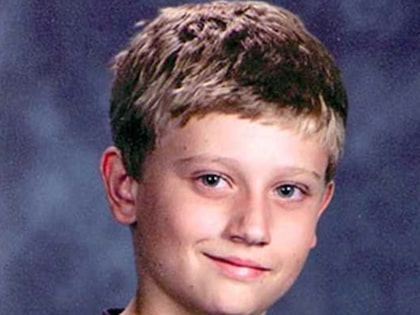