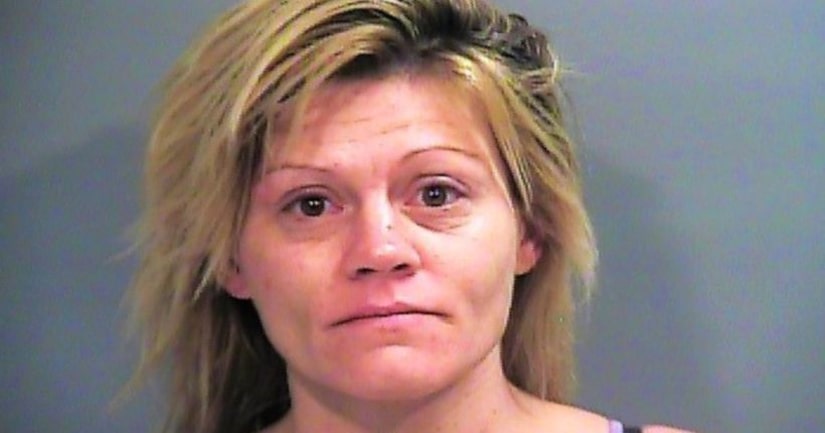 FAYETTEVILLE, Ark. -- (KLRT) -- A Pea Ridge woman was arrested in Fayetteville Tuesday, July 25, after she stomped on a 5-week-old puppy during an argument, killing the dog.

An officer responded to a welfare concern at a home in Fayetteville, where he was approached by a distraught man, crying as he held a limp puppy in his hands, according to the Washington County Sheriff's Office.

The puppy's owner, Kevin Wilburn, said Tonia Ingle, 37, had arrived at his home and "seemed high on something." He said she passed out on the couch for about 10 minutes, and awoke gasping for air, which prompted Wilburn's original call to Central EMS.

When Ingle suddenly recovered, she became angry at Wilburn for having called EMS, according to documents from the Washington County Sheriff's Office.

Ingle began yelling and kicking things, so Wilburn asked her to leave the home.

As Wilburn pushed her toward the door, Ingle saw the puppy on the floor, raised her foot, and stomped on it, after which she was forced out of the door. Ingle then got in her car and left the scene.

When an officer from the Washington County Sheriff's Office arrived, he found Wilburn standing in front of his home with his lifeless puppy.