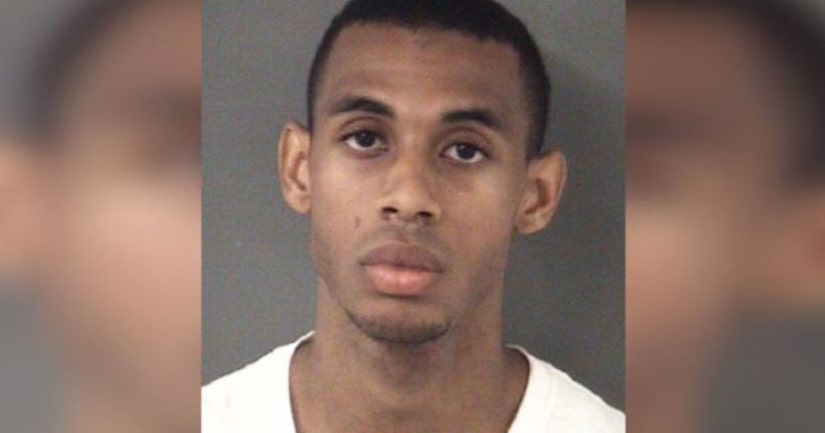 UNION COUNTY, N.C. -- (WSOC) -- A man has been charged with attempted murder after stabbing a woman less than 12 hours after bonding out of jail, deputies said.

Deputies in Union County told Channel 9 that a woman and her boyfriend got into a fight in Indian Trail Tuesday afternoon.

Investigators said the man, Quinton Person, threatened his girlfriend with a gun and choked her before she was able to run away and eventually barricade herself in the bathroom of a nearby store.

Witnesses told deputies that Person had a gun, and authorities were able to take him into custody.

Person bonded out of jail just before 7 p.m., and according to deputies, showed up at the victim's home on Waxhaw-Indian Trail Road around 5:30 a.m. Wednesday.

Investigators told Channel 9 that he broke into the home by busting through the back door and stabbed a woman whom he thought was his girlfriend, but was actually her best friend.

That woman was taken to the hospital with serious injuries.

FULL STORY: Man accused of stabbing woman less than 12 hours after bonding out of jail - WSOC