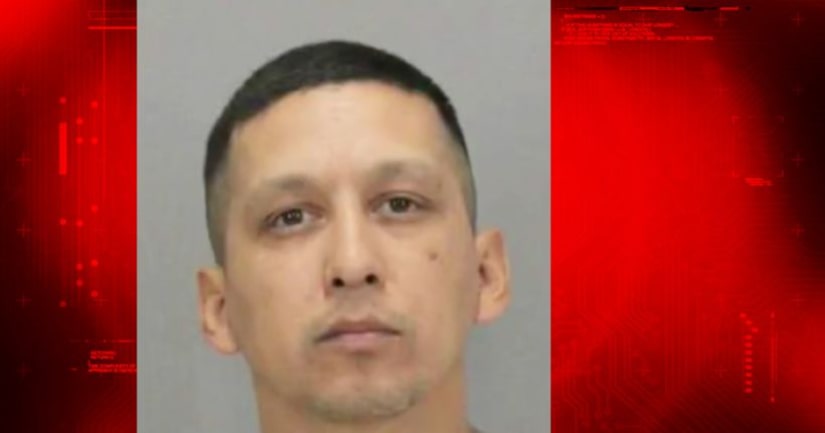 After his arrest, Anthony Valerio, 42, was booked into the Santa Clara Main County Jail, where he's being held on $200,000 bail, according to jail records.

The investigation into Valerio began when the parents of a 21-year-old woman who is developmentally disabled reported that their daughter had been possibly sexually assaulted.

Valerio was allegedly the victim's “life coach.” Sheriff's officials did not disclose where the sexual assault occurred.

Valerio also works at Calero High School, a small alternative high school that is part of the East Side Union High School District, according to its website.