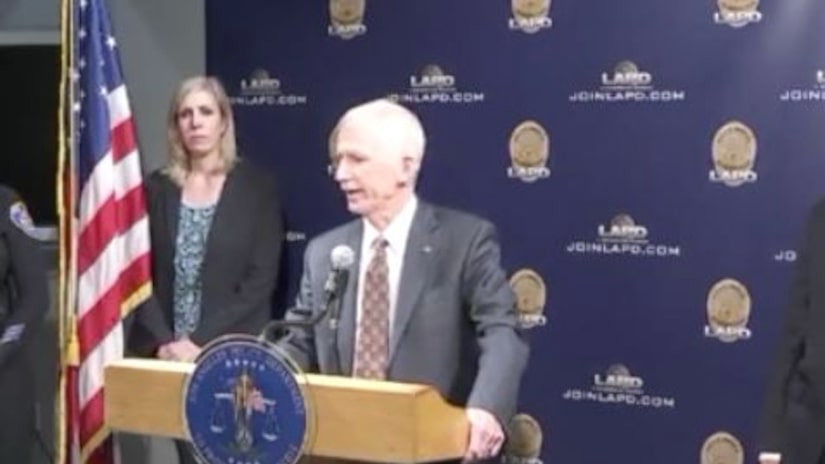 LOS ANGELES -- (KTLA) -- More than 80 people, many in Southern California, have been targeted by scammers claiming to have kidnapped the victims' loved ones in a series of crimes that authorities call “virtual kidnapping for ransom schemes.”

At an afternoon news conference Tuesday, Los Angeles police and federal investigators announced that a 34-year-old Texas woman has been arrested and charged in connection with a scheme that targeted victims in four states.

Yanette Rodriguez Acosta was taken into custody in Houston last week and has been charged in a 10-count federal indictment with conspiracy, wire fraud and money laundering, FBI Acting Special Agent in Charge Gene Kowel said.