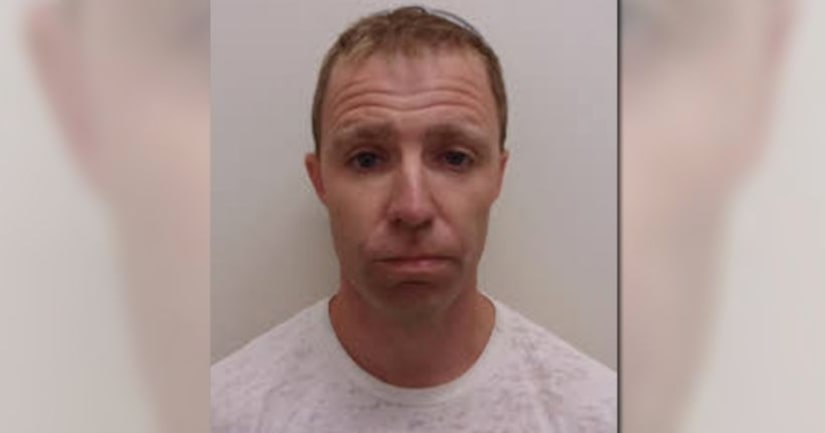 YADKINVILLE, N.C. -- (WGHP) -- A man was arrested after police say he left three children inside a hot car while he was in court, according to a news release from Yadkinville police.

On July 14, Yadkin County deputies at the courthouse were approached by a child who said he was waiting for his dad in the car and it was too hot.

A deputy accompanied the child back to the car and found two other children in the vehicle soaked in sweat.

Lewis was located in the courthouse in a traffic courtroom. He told Yadkinville police that his air conditioner was working earlier that morning.