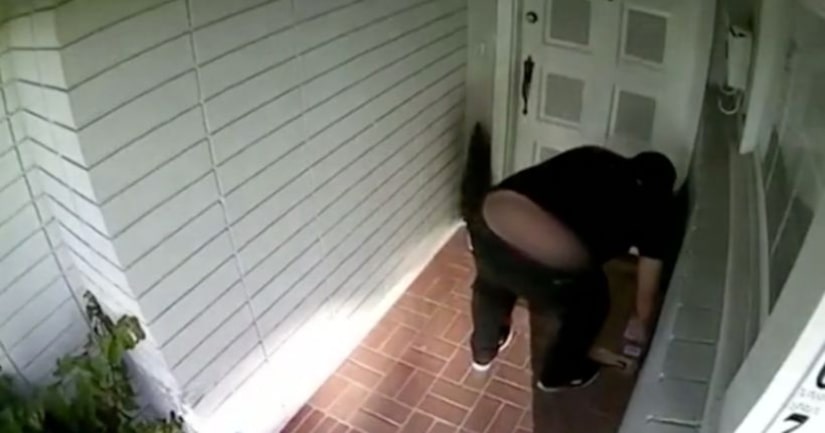 SALINAS, Calif. -- (KRON) -- A man swiped a package off a woman's doorstep in Salinas, but her home security camera caught more than just the theft.

“It's kind of funny when you think about it,” said Cherish Clinton. “Risking all this for dog food.”

Clinton said she received a note saying her Amazon purchase was delivered but when she got home, there was no package in sight.

“Then I thought wait a minute, I have those cameras so I looked at the camera, I could see the postman deliver it.”

From her smartphone, Clinton watched as her home security camera catches the postman dropping off the package Friday evening.

About an hour later, someone else shows up and swipes it from her porch.

“At first I was shocked. I went oh my god in broad daylight! How could that happen.”

Her Arlo camera, exposing the thief…in more ways than one.

“And then when I saw him bend over, I thought it was kind of funny. He was baring his rear end.”

Salinas police say package thefts like these are becoming a problem. 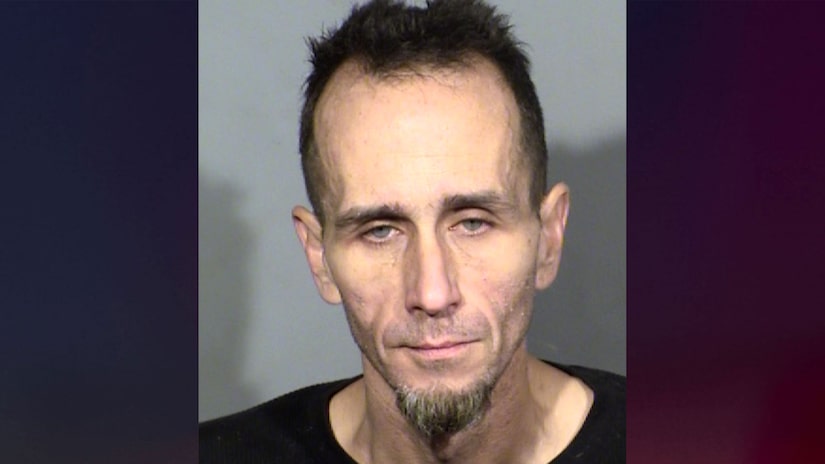