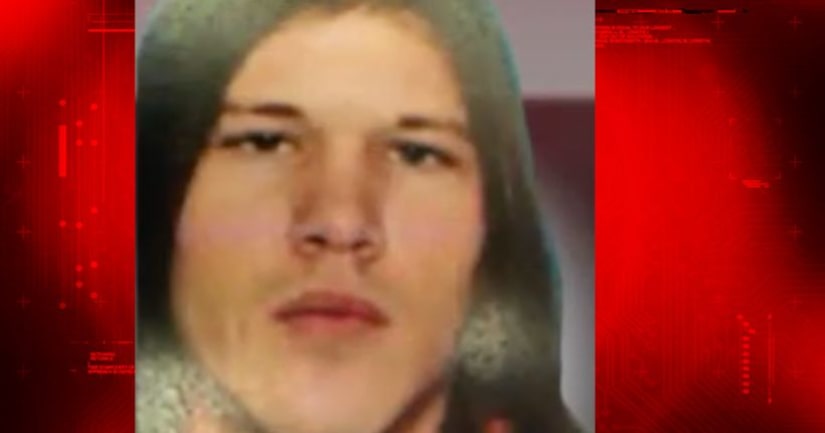 DES MOINES, Iowa -- (WHO) -- One Des Moines police sergeant calls it the worst case of animal abuse he's seen in the last five years, and the suspect is still on the loose.

Police were called to the Oakview Terrace Apartments in Des Moines on July 6th after a man allegedly snapped the neck of a three-month-old puppy, following an argument with its owners.

According to the police report, 25-year-old Christopher David Vogel arrived unannounced to Larry Gray's apartment. The two were acquaintances, and got into an argument over using Gray's Wi-Fi. The argument got heated, and according to the report, Vogel threatened to snap the neck of Gray's girlfriend's chihuahua mix.

Police say Vogel then grabbed the dog and took it into the hallway. Gray, who is disabled, could not move fast enough to get the dog back, and found it lying in the hallway, bleeding from the nose and whimpering.

When police arrived, they agreed the dog needed to be put down. The pet died on the way to the ARL.

“Completely senseless, completely senseless. This animal did absolutely nothing, was not a threat, was a small dog. He purely did it out of spite and evil intent,” said Sgt. Ryan Doty of the Des Moines Police Department.