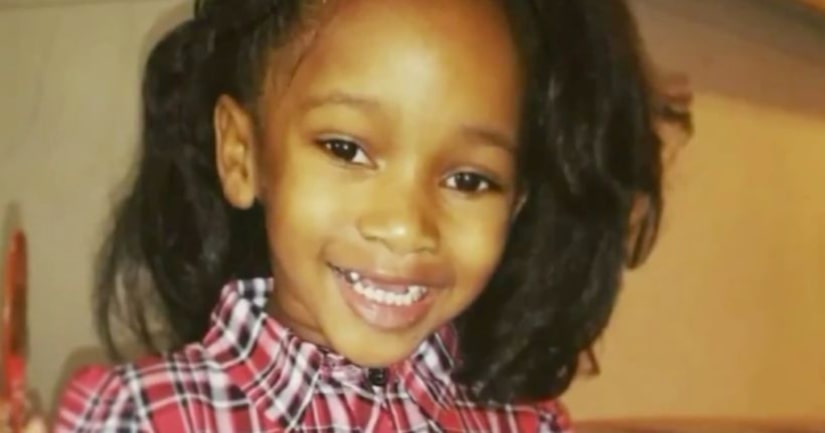 HOUSTON -- (WGN) -- A dentist in Texas faces charges after a 4-year-old girl in her care suffered brain damage.

It happened during a procedure last year. Authorities say Bethaniel Jefferson failed to seek help after the child, Nevaeh Hall, suffered a seizure while having a tooth pulled.

Attorneys for the girl's parents say she went several hours without oxygen before an ambulance was called. According to KPRC, an attorney for the family says Hall will be "profoundly brain damaged for the rest of her life."

KPRC also reported on court documents in the case which say Jefferson had given Hall an excessive amount of sedatives and other drugs, causing the 4-year-old to fall into respiratory distress.