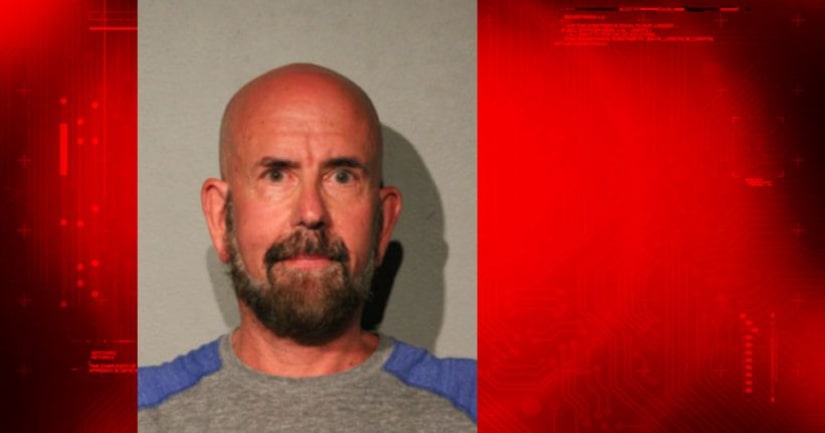 CHICAGO -- (WGN) -- A Schaumburg dentist faces charges after police said he was recording a teen in a public restroom on the North Side of Chicago.

Gregory Stump, 68, was arrested after police said they interrupted him filming a 16-year-old boy around 4:15 p.m. on Friday, the Chicago Tribune reports.

Police said it happened at a public restroom at the North Avenue Beach House in the 1600 block of North Lake Shore Drive.

Stump was charged with one felony count of possession of child pornography.

The Chicago Tribune said Stump pleaded guilty in 2014 to misdemeanor public indecency after an officer arrested him near Elk Grove Village. Stump was caught performing oral sex on another man “in full view of the public…while in a parking lot,” the Tribune said.