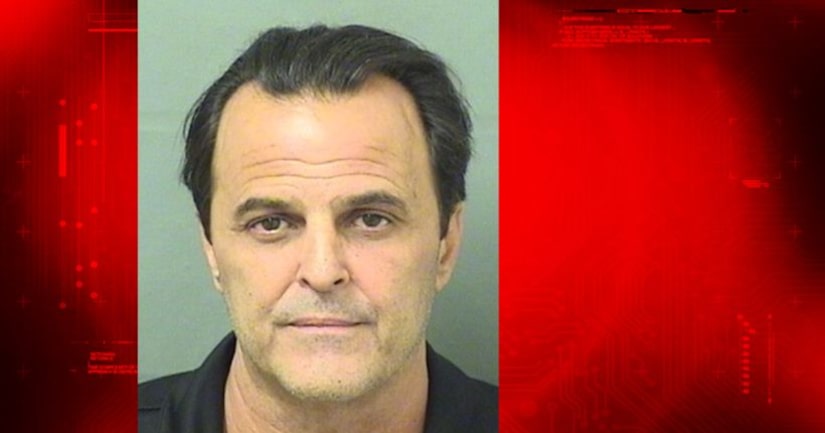 PALM BEACH GARDENS, Fla. -- (WPTV) -- A man who once dated Nicole Brown Simpson was arrested early Monday morning in Palm Beach Gardens on suspicion of driving under the influence.

Keith Zlomsowitch, 56, was arrested and charged with suspicion of driving under the influence of alcohol or drugs by the Palm Beach Gardens Police Department.

Jail records shows Zlomsowitch was booked at the Palm Beach County Jail at 2:15 a.m. He was released just after 7 a.m.

Zlomsowitch dated Simpson's ex-wife on and off before her 1994 murder, according to the Palm Beach Post.