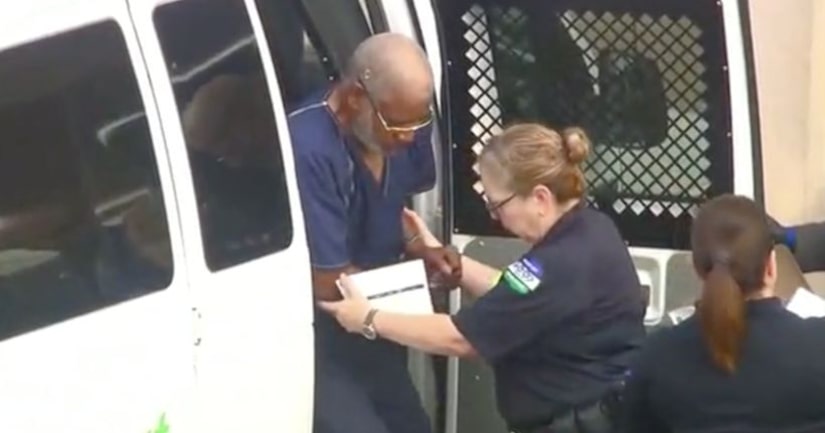 SAN ANTONIO -- (AP/KXAN) -- A suspect arrested in connection with the deaths of 10 people packed into a broiling tractor-trailer appeared before a federal judge over his alleged role in the immigrant-smuggling attempt gone wrong.

Federal prosecutors charged James Mathew Bradley Jr., 60, of Clearwater, Florida with one count of transporting illegal aliens. If convicted, Bradley could face up to life in prison or even death.

Just after midnight on Sunday, authorities discovered eight bodies inside the crowded 18-wheeler parked outside a Walmart in the summer heat, and two other victims died at the hospital. Officials feared the death toll could rise because nearly 29 others rescued from the truck were in dire condition, many suffering from extreme dehydration and heatstroke.

The victims “were very hot to the touch. So these people were in this trailer without any signs of any type of water,” Fire Chief Charles Hood said.

Authorities would not say whether the trailer was locked when they arrived, but they said it had no working air conditioning.

Based on initial interviews with survivors of the San Antonio case, more than 100 people may have been packed into the back of the truck at one point in its journey, ICE acting Director Thomas Homan said. Officials said 39 people were inside when rescuers arrived, and the rest were believed to have escaped or hitched rides to their next destination.

At least some of those inside the truck were from Mexico and Guatemala, according to diplomats form the two countries. Four of the survivors appeared to be between 10 and 17 years old, Homan said. 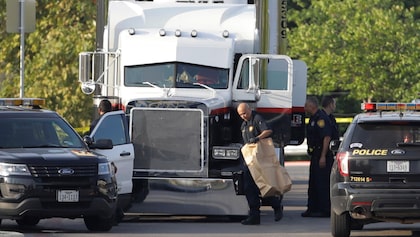