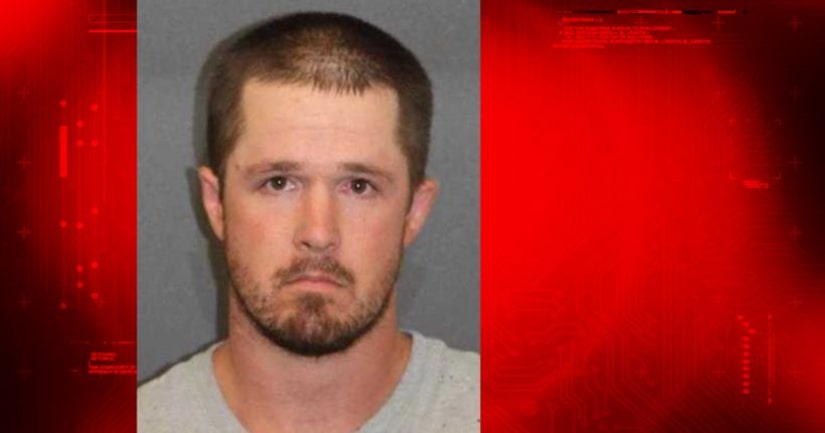 KINGMAN, Ariz. -- (KNXV) -- A man in Kingman, Arizona, has been arrested for biting his child and leaving her in the desert.

The Mohave County Sheriff's Office says that a 10-year-old girl told them that her dad drove her out to the desert and forced her out of a truck. The girl also told sheriff's deputies that her father bit her hand and she hit her head when she grabbed for the truck's door handle as her father sped away.

The victim complained of a headache and said her neck hurt. She was taken to Kingman Regional Medical Center where she was treated and released.

The deputies made contact with the girl's father, 28-year-old Christopher Charles Watson. He said that he and his daughter were having an ongoing argument and he took her for a car ride to calm her down.

He then admitted that he dropped her off in the desert without any water or shoes. He also said that after he returned home, he waited about 15 minutes and then went back to get her.