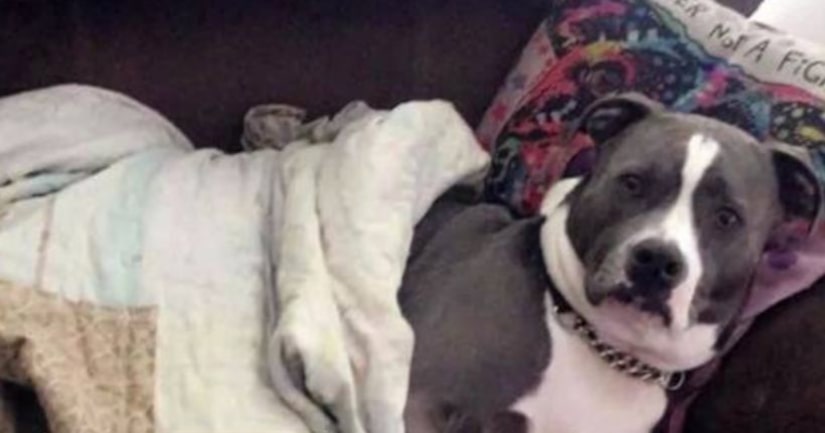 LEE COUNTY, Fla. -- (WXYZ) -- A Florida man stabbed his girlfriend's dog, killing it, because he said it always took her side in arguments.

Mike Lado, 26, is facing one charge of animal cruelty, resulting in a death.

According to his arrest report, Lado had been out drinking for several hours and returned home and began arguing with his girlfriend.

Blue, a boxer-Labrador mix, was sitting next to his owner, Lado's girlfriend, during the argument. Blue's owner told detectives about five minutes after the argument ended, Blue slipped out of his collar and followed Lado into the kitchen.

Blue did not approach Lado aggressively, according to the dog's owner. She told detectives the nearly 2-year-old dog was barking and growling at Lado, who then reached for a large butcher knife and stabbed the dog twice.

While inspecting the home, detectives say there was a pool of blood in the kitchen where the stabbing occurred.