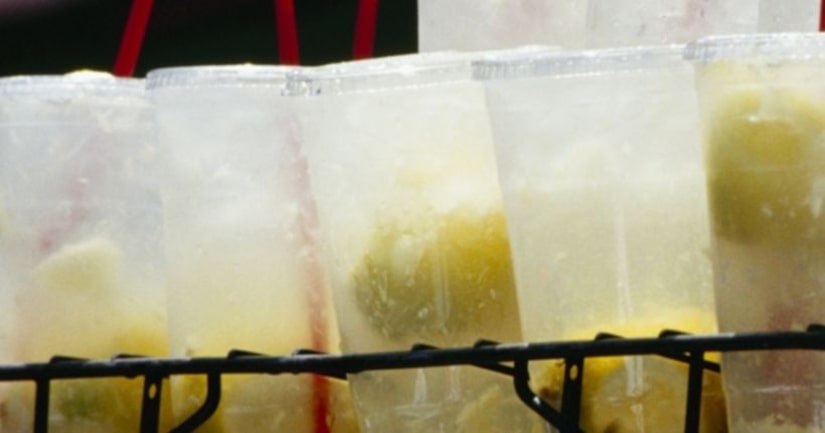 LONDON -- (WPTV) -- A little girl learned a tough business lesson when she was fined nearly $200 by a borough in London for running a lemonade stand outside a music festival.

Andre Spicer told the BBC his 5-year-old daughter was selling cups of lemonade on a walkway outside of London's Lovebox Festival last weekend when she was hit with a £150 fine ($195) and cited with trading without a license.

The fine came from the council of the London borough of Tower Hamlets. Officers from the council approached Spicer and his daughter and delivered the citation, explaining her stall was against regulations.

The girl was apparently devastated by the order.

The Tower Hamlets Council has since apologized and voided the fine.

"We are very sorry that this has happened," a spokesperson from Tower Hamlets told the BBC. "We expect our enforcement officers to show common sense and to use their powers sensibly. This clearly did not happen."