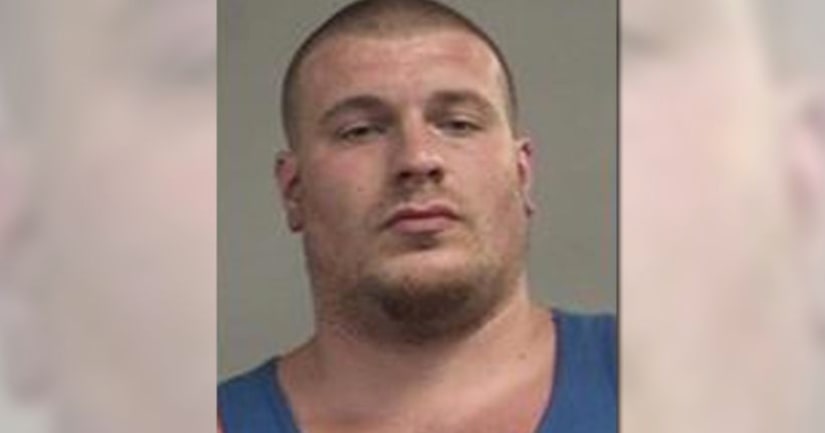 LOUISVILLE, Ky. -- (WHGP) -- A Kentucky man admitted to throwing and killing his 3-month-old son because he was “just tired” and the boy wouldn't stop crying.

Cody Bates originally told police that the boy fell off the couch when he was sleeping with him, according to WLKY. When investigators told him that his story was not consistent with skull fractures they found on the child, Bates admitted that he was overwhelmed because the boy wouldn't stop crying and threw him.

“I was standing right about the middle of the table. I flung him over and he missed this thing and actually hit the floor right there with his head up,” Bates told police during an interview.