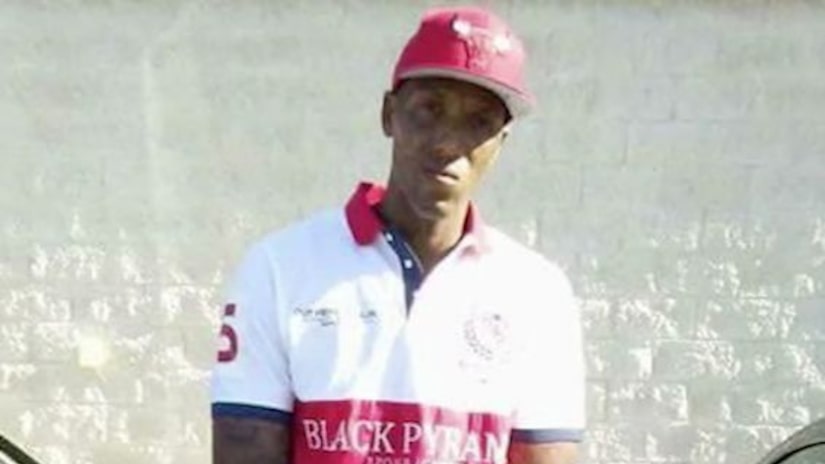 COCOA, Fla. -- (WGN) -- A group of Florida teens who taunted a drowning man while filming his death from afar will not be criminally charged, according to police.

In the more than two-minute long video, the five teen boys — who are between the ages of 14 and 16 — can be heard laughing as the man struggles to stay afloat, police say, in a pond near his family's Cocoa, Florida, home.

Instead of calling for help, the teens recorded the incident on a cell phone, chuckling during the victim's final moments.

FULL STORY: Florida teens who recorded drowning man will not be charged in his death - WGN