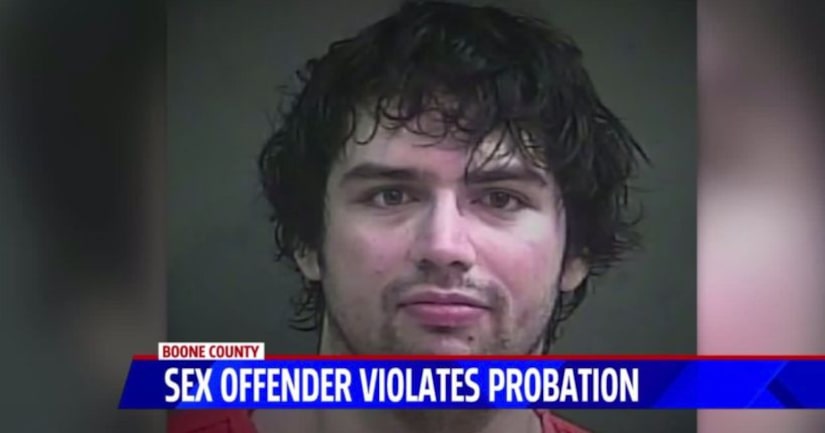 LEBANON, Ind. -- (WXIN) -- A 26-year-old Lebanon man is back in jail without bond after he is accused of breaking his community corrections and probation agreements by accessing the Internet.

A judge sentenced Neese to two years community corrections and one year of probation following his 2016 case and as part of that agreement Neese was supposed to not access the Internet.

Court documents show Neese admitted to accessing the Internet on July 17 by use a temporary Xfinity internet card and a Playstation 3 to get on Facebook.

The documents said Neese was using the social media site to talk to an Alabama woman about her 5-year-old son and that Neese would access Facebook as often as two times a week.

“It is almost as if there is an addiction to these types of offenses against children,” Indiana Internet Crimes Against Children Task Force Commander Chuck Cohen said. “I will tell you that in my experience in many cases the only way to prevent certain individuals who are offending children is to remove them from access to children.”

Cohen admitted with Internet accessibility it is difficult to stop sex offenders from getting online, but a security expert we talked with who works on similar cases said there is a silver lining to that point because of the digital footprints predators leave.

“In other cases, we were clearly able to identify the steps taken by the perpetrator and then be able to apply mitigation and detection capability up front to prevent anyone else from doing this again,” Rook Security's Director of Security Operations Tom Gorup said.

FULL STORY: Convicted sex offender back in jail after using PS3 to get on Facebook - WXIN