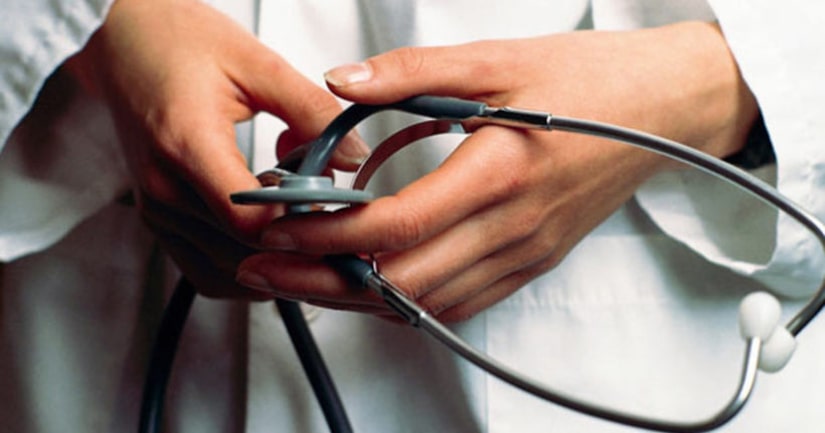 SPARTA, Tenn. -- (KNXV) -- Inmates in White County, Tennessee have been given credit for their jail time if they voluntarily agree to have a vasectomy or birth control implant, a popular new program that is being called “unconstitutional” by the ACLU.

On May 15, 2017 General Sessions Judge Sam Benningfield signed a standing order that allows inmates to receive 30 days credit toward jail time if they undergo a birth control procedure.

County officials said that since the program began a few months ago 32 women have gotten the Nexplananon implant and 38 men were waiting to have the vasectomy procedure performed.

Judge Benningfield told Nashville-based WTVF that he was trying to break a vicious cycle of repeat offenders who constantly come into his courtroom on drug related charges, subsequently can't afford child support and have trouble finding jobs.

“I hope to encourage them to take personal responsibility and give them a chance, when they do get out, to not to be burdened with children. This gives them a chance to get on their feet and make something of themselves,” Judge Benningfield said in an interview.

FULL STORY: Tenn. county inmates given reduced jail time if they get a vasectomy - KNXV