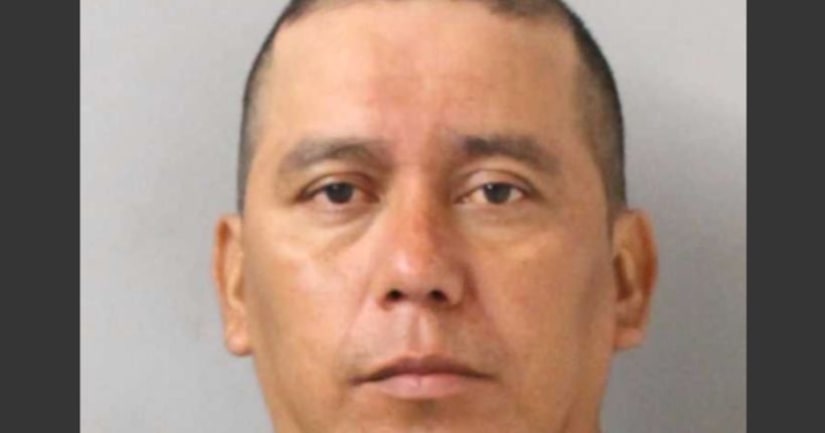 NASHVILLE, Tenn. -- (WZTV) -- A 37-year-old Nashville man has been jailed for the aggravated statutory rape of a 16-year-old girl.

According to the arrest report for Dervin Jose Cobon-Villatoro, police responded to the Safe Haven Motel after parents of the teen runaway pinged her cell phone to that location.

Metro Nashville Police officers responded to the hotel room and found the girl "hiding in the shower" according to the affidavit.

He also told police he paid the girl $40 afterwards.