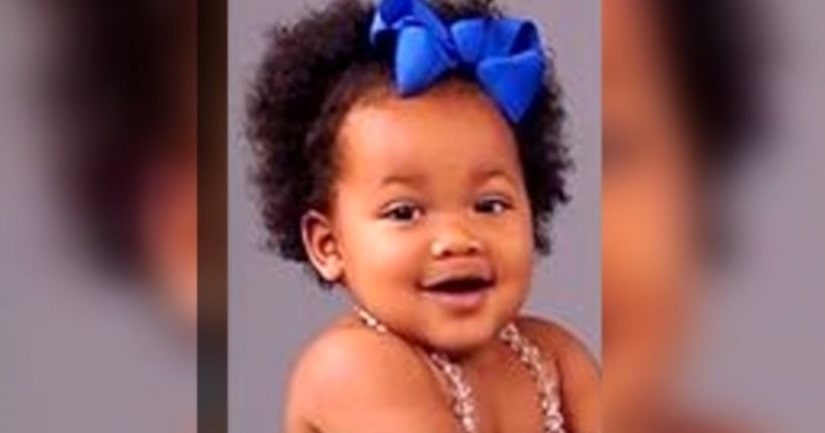 ATLANTA -- (WGCL) -- There are no words to adequately describe how Carolyn Jewell and others feel after hearing the disturbing news of a hot car death involving 1-year-old Skylar Fowler.

Dijanelle Fowler, 25, faces charges of second degree murder, cruelty to children and concealing a death after leaving her baby alone in a car for six hours while getting her hair done.

“I can't imagine leaving my child in a car, or doing it intentionally. They're just babies, it's not like they can fend for themselves,” DeKalb County resident Teresa Fears said.

It happened outside a salon in the Northlake Tower Festival Shopping Center off Lavista Road in Tucker on June 15, which just so happened to be the hottest day of the month, according to CBS46 meteorologist Ella Dorsey.

Captain Jerry Lewis with the DeKalb County Police Department is a father of four and had the difficult task of working the case.

“Those cases are tough to work. Anything involving children is tough to work,” Lewis said. “The vehicle was running and at some point in time the car cut off, whether due to a mechanical issue or the battery just gave out, and the car cut off and the child was in the car.”

After leaving her six hour hair appointment, Fowler drove to Emory Hospital and called 911, complaining of her own medical issues. When police arrived they treated her for a seizure and found her baby deceased in the back seat.