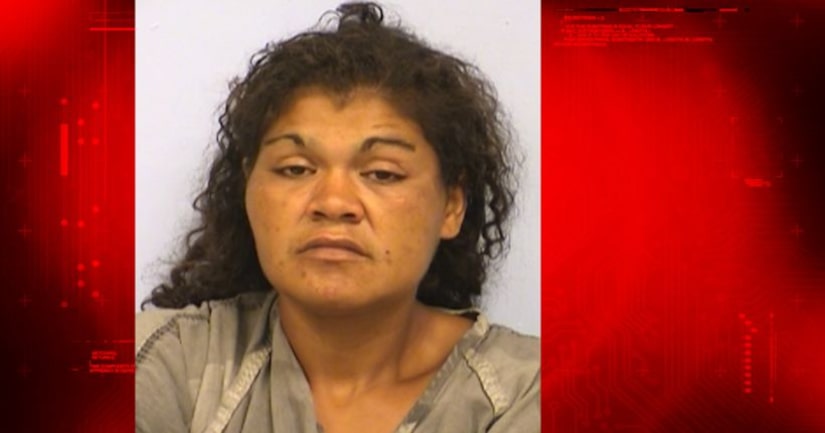 AUSTIN -- (KXAN) -- A mother was arrested after police found her 2-year-old boy wandering around underneath a busy underpass in north Austin surrounded by homeless people and drugs, according to an arrest affidavit.

Austin police say on Monday, officers were called to the underpass at North Lamar Boulevard at US 183 for a baby who was sitting on an abandoned couch. When officers arrived, they found the boy running around under the bridge being chased by a transient who was having a difficult time keeping up with the child.

Two transients, who police say were intoxicated, said they agreed to watch the child but they didn't know his full name. A witness told police the mother, who has been identified as Felix Marie Jimenez, 35, had been gone for more than an hour.

Officers noted the toddler was “saturated in urine” and was wearing fleece pajama pants in 100 degree weather. The child was taken to the hospital for evaluation.

When Jimenez eventually returned on her bicycle, she said she didn't know the people she left her son with, according to the affidavit. Officers recovered multiple used and unused syringes from her bag. She admitted to police that she used heroin that morning.