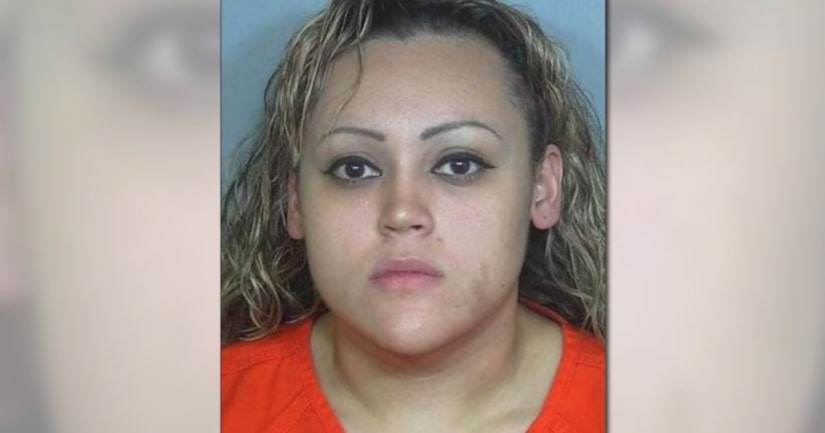 GREELEY, Colo. -- (WGHP) -- A former Colorado teacher's aide is accused of having sex with a 14-year-old boy and having intimate contact with a sixth-grade student.

The charges stem from her time working as a teacher's aide at Prairie Heights Middle School and Jefferson Junior High School in 2015 and 2016.

Enriquez allegedly kissed a student in 2015 and offered to have sex with him. The boy told police they did not have sex.

In 2016, police say she had sex with a 14-year-old boy at Jefferson Junior High School, the newspaper reports. She also reportedly sent a naked picture of herself along with a photo of a negative pregnancy test.

Enriquez is charged with sexual assault on a child by one in a position of trust and obscenity to a minor in connection with one incident, and enticement of a child in the other.