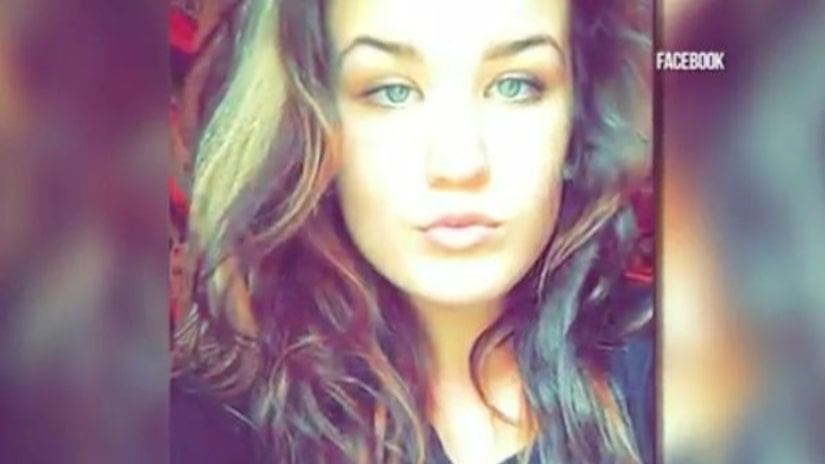 DALLAS -- (KIAH) -- A teen found dead in a creek near Blair Park in South Dallas has been identified as 17-year-old Mikayla Mitchell.

She's the step-daughter of an embattled doctor from Sherman, Gregg Diamond.

But patients say he's getting a bad rap.