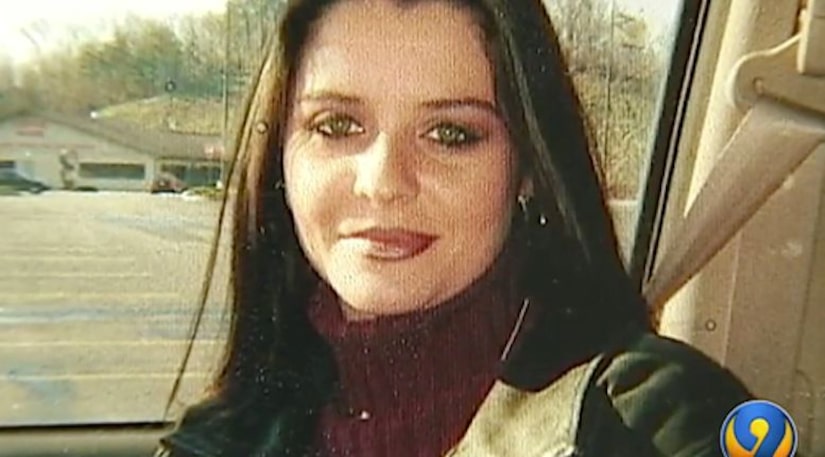 Robert Lane Windsor was sentenced to life in prison in 2008 after being convicted of killing his ex-girlfriend Stepheny White, but he still insists he's not guilty.

The crime took place in 2005 in White's trailer off Goshawk Lane in Conover.

Prosecutors said that White was asphyxiated, Windsor put her body in the trunk of her car and drove around for five days and the car was found abandoned along I-77 in Charlotte.