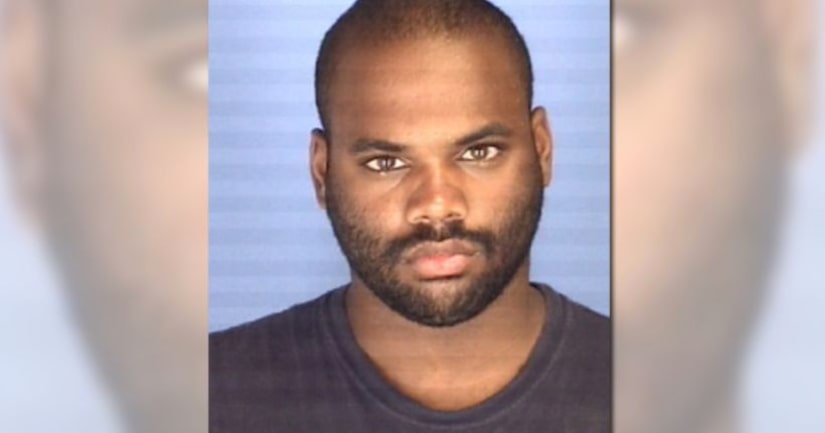 BURLINGTON, N.C. -- (WGHP) -- A 17-year-old is accused of sexually assaulting a 9-year-old boy inside the locker room at North Park Pool in Burlington, according to a press release.

On Monday, Burlington police were notified of a sexual assault of a minor that had possibly happened at North Park Pool, located at 849 Sharpe Road. Police say the teen, identified as Markus Antwain Rogers, had sexual contact with the child in the locker room.

Both were participating in a summer program and the pool was closed to the public at the time.

As a result of the investigation, Rogers was arrested and charged with first-degree statutory sex offense and indecent liberties with a minor.

He was taken to the Alamance County Detention Center in lieu of a $150,000 secured bond.