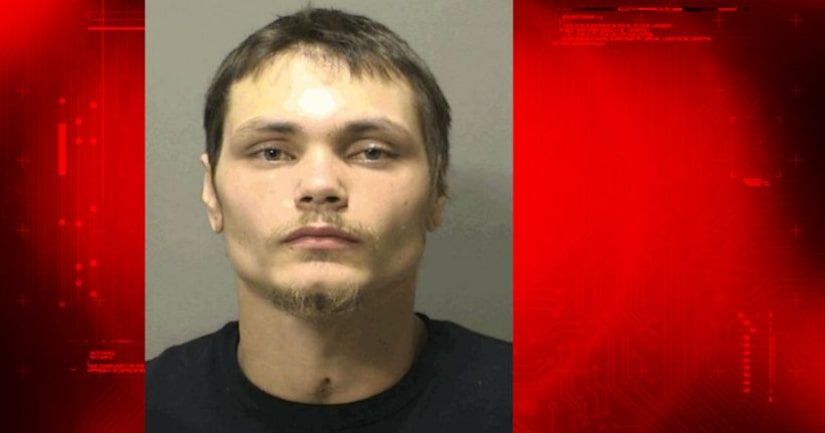 PORTAGE COUNTY, Ind. -- (WXIN) -- A pet store owner in northern Indiana was arrested after police say they found dead animals in his store and a variety of other animals covered in feces, the NW Times reports.

Police were called to T & B's Exotic Animals last Saturday after receiving a tip from a caller who reported seeing eight dead birds in the dumpster. Terry Driver, 27, is the store owner.

According to a police report obtained by NW Times, “There was a strong pungent odor of feces, urine and dead animals emitting from the shop.” Officers found “filthy cages full of animals covered in their own feces and urine.”

There were three dogs in small cages missing hair and covered in their own feces.

As a result of the investigation, all three dogs, about 26 lizards, 14 snakes, five guinea pigs, and a variety of other animals including birds, fish, hamsters, turtles, ferrets, rabbits and sugar gliders were removed from the store. They were taken to a local animal shelter.

Driver told police he had been tied up with a personal matter for the past week.