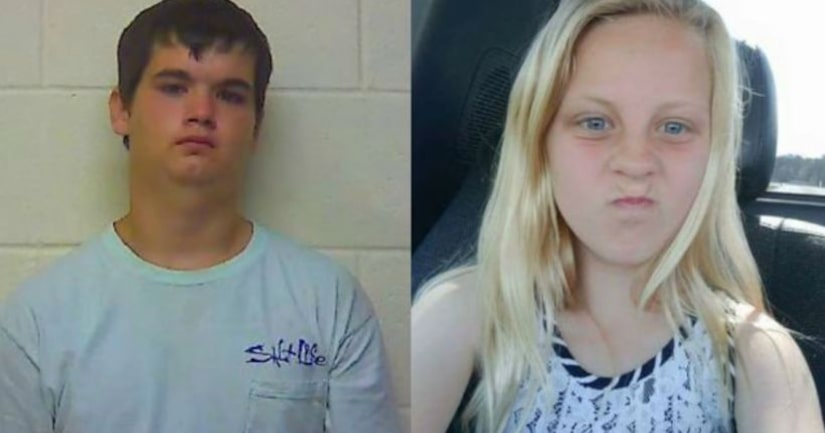 Justin Johnson, 16, is facing a murder charge in the death of Hailey Joyner, WNCT reports.

On Saturday, Craven County Sheriff's deputies went to the 1000 block of Antioch Road in New Bern in reference to a shooting. Upon arrival, deputies found Joyner suffering from a gunshot wound. She later died from her injuries.

“I've never known him to be a bad kid, I really haven't,” Joyner's mother, Rebecca McNese, told WITN. “I can't say that I have… I don't wish death upon him, I want him to pay for what he did, I want him to have to sit for the rest of his life and think about it.”

McNese, who is recovering from addiction, placed her daughter in the care of someone she knew through social services. Joyner was allegedly shot by Johnson at the home where the two lived.