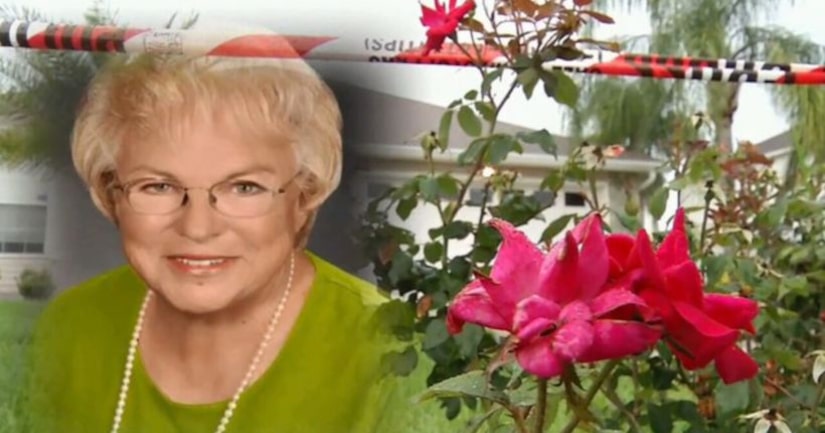 JACKSONVILLE, Fla. -- (WJXT) -- Realtors around the country who suddenly received emails from someone claiming to be a Jacksonville real estate agent said they're worried it could be a scam, because that local agent was murdered inside her Sandalwood home last month.

Police say Mary Anne Rolnick's son, Scott Rolnick, stabbed and strangled the 76-year-old in her Sutton Lakes home. He is charged with murder in her death.

Since her death, at least two realtors -- one in New York and one in Arizona -- have received similar emails from a sender claiming to be Mary Anne Rolnick.

Nancilee Holland, a realtor in Westchester County, New York, said she worries it could be an identity thief. She said it seemed like a typical email at first.

“It said, 'My name is Mary Anne Rolnick. I am a real estate agent from ERA American real estate. I have a client who is interested in buying a property in your area of expert (sic),'” Holland said.

“It just rubbed me the wrong way, because my very first thinking was to send a response saying, 'Sure, send them my way. I'd be glad to assist them.' But then I took a second look and kind of looked at this and thought, 'No, something's not right here,'” Holland said.

Holland did a quick Google search and discovered that a woman by that same name had been murdered.

Holland wasn't the only one to receive such an email. At least one other realtor in Phoenix got one from a sender claiming to be Rolnick.

While Holland said she's still not clear on a motive, she believes the sender was trying to eventually get money or personal information.

“I don't know, to be honest. I mean, the only thing I can think of is there's some way, financially -- it definitely seems fraudulent,” Holland said.

A representative with the Better Business Bureau in Jacksonville agreed.