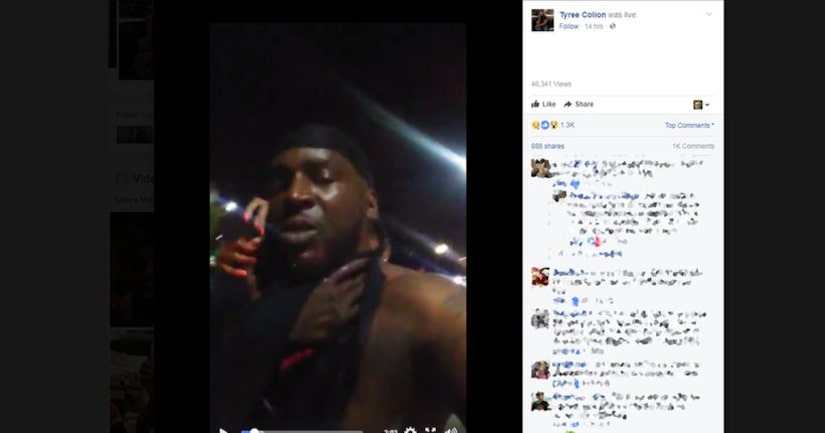 BALTIMORE, Md. -- (WBFF) -- Police are looking into the stabbing of a rapper in the Baltimore area after he published a live video showing the bloody carnage on Facebook.

"I'm losing too much blood," Tyree Colion is heard saying in the video as he he asks someone to put pressure on his wounds.

According to police, the 41-year-old rapper was listed in stable, but critical condition after he was stabbed in the neck around 11:30 at the 1700 block of East 29th street Sunday night.