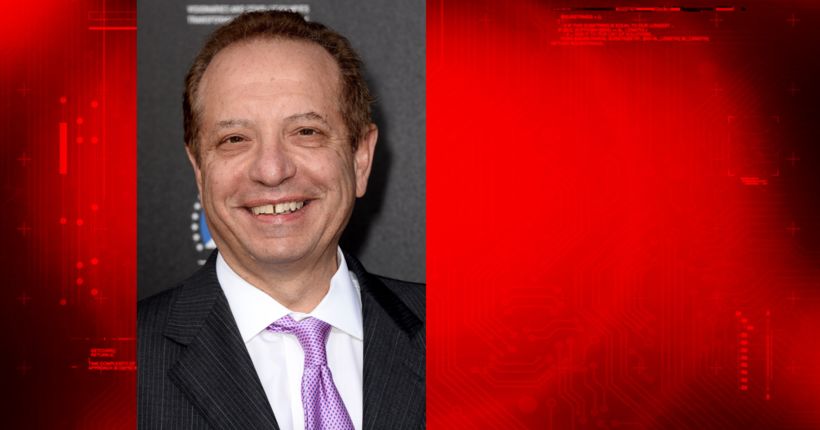 KTLA/Frazer Harrison/Getty Images
Then-USC Keck School of Medicine Dean Dr. Carmen A. Puliafito arrives at the Second-Annual Rebels With A Cause Gala at Paramount Studios on March 20, 2014, in Hollywood.

LOS ANGELES -- (LA Times/KTLA) -- In USC’s lecture halls, labs and executive offices, Dr. Carmen A. Puliafito was a towering figure. The dean of the Keck School of Medicine was a renowned eye surgeon whose skill in the operating room was matched by a gift for attracting money and talent to the university.

There was another side to the Harvard-educated physician.

During his tenure as dean, Puliafito kept company with a circle of criminals and drug users who said he used methamphetamine and other drugs with them, a Los Angeles Times investigation found.

Puliafito, 66, and these much younger acquaintances captured their exploits in photos and videos. The Times reviewed dozens of the images.