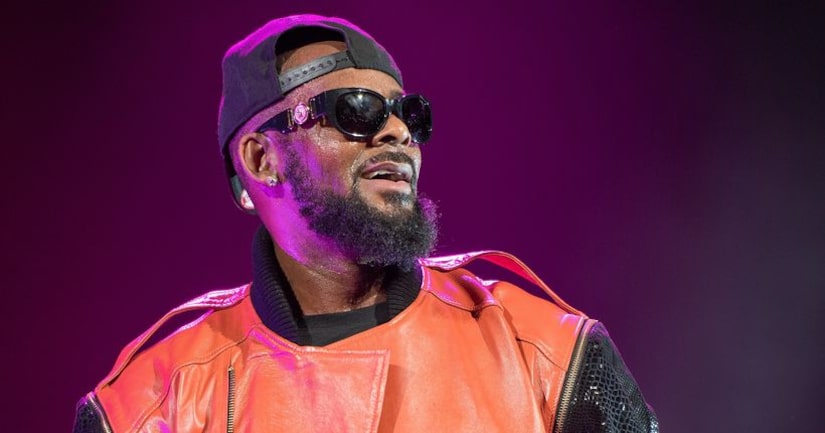 LOS ANGELES -- (LA Times/KTLA) -- Singer R. Kelly is facing a new round of accusations of sexual misconduct by parents of several women over the age of consent who contend that he is holding their daughters as sex slaves, according to a BuzzFeed report by veteran Chicago journalist Jim DeRogatis.

The women's parents have enlisted the help of local police and the FBI in attempts to regain contact with their children, but have largely been unable to proceed because law enforcement officials say the women are legally free to engage in consensual relationships.

A representative for Kelly's record label, RCA Records, did not immediately respond to The Times' request for comment on Monday.

The lengthy BuzzFeed report is written by DeRogatis, the former Chicago Sun-Times reporter who in 2000 broke the story of Kelly's alleged sexual relationship with a 15-year-old girl. She was believed to be the subject of a sex tape that was anonymously sent to DeRogatis in 2002 and then turned over to Chicago police.

FULL STORY: R. Kelly accused of holding women against their will as sex slaves in new report - LA Times / KTLA