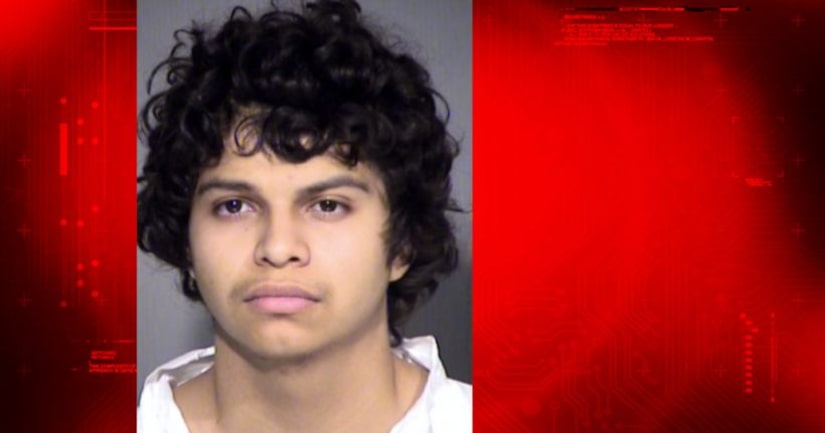 PHOENIX -- (KNXV) -- A 19-year-old man who was arrested in connection with the deadly shooting of his sister Friday afternoon planned on killing his entire family.

On July 14, Phoenix police were called to the area of 19th Avenue and Grant Street after receiving reports of a shooting.

When officers arrived, they saw two men fighting over a gun on the floor of the home.

Officers then found 15-year-old Reyna Estrada in a bedroom, deceased from an apparent gunshot wound, a Phoenix police spokesperson said.

Court paperwork now reveals that Estrada allegedly admitted to police that he planned on killing his entire family over a $20,000 loan he gave to his mother and father.

Estrada hid a shotgun in the backyard, and after the family was asleep, he reportedly grabbed the gun and fired several shots inside the home. One of those shots struck and killed his sister.

When his father came home from work Estrada allegedly told him, “Don't move. Give me your cell phone and wallet.” He fired the gun at his father and missed. His father tackled him, and they struggled over the gun until police arrived.