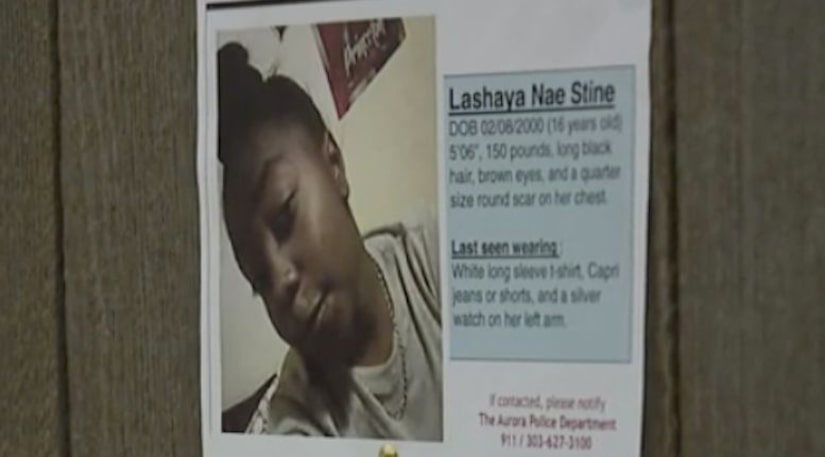 AURORA, Colo. -- (KDVR) -- It's been one year since Lashaya Stine left home with nothing but her cell phone, and police and her family continue to search tirelessly for her, chasing tips and new leads.

Sabrina Jones believes her daughter was lured away from home and forced into sex trafficking.

"We've had lots of tips, so many. A lot of them suggest that she's being trafficked. There is no 100 percent hard evidence, but I'm leaning toward that as well," said Jones.

With every new tip coming in, Jones races out the door, hoping it will lead her to her daughter and hopes it helps police close the case. During this year, the constant rush and disappointment has taken a toll on Jones.

FULL STORY: Mother searches tirelessly for daughter she believes is being sex-trafficked - KDVR