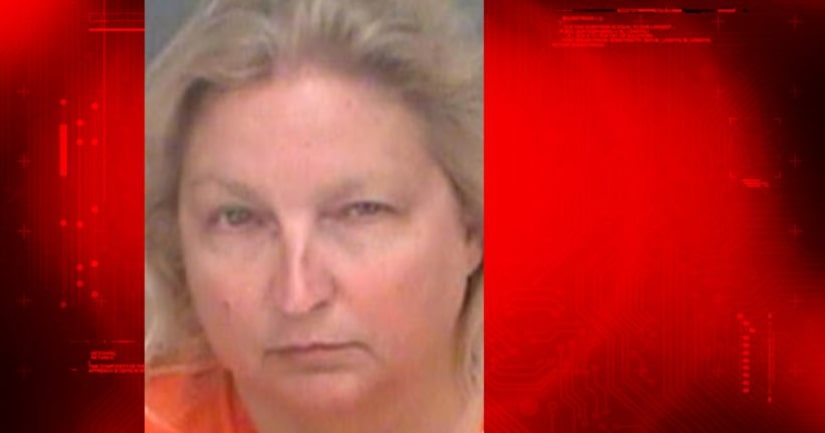 SEMINOLE, Fla. -- (WPTV) – A woman was arrested for the murder of her husband following a domestic related dispute in unincorporated Seminole in Florida on Thursday.

According to the Pinellas County Sheriff's Office, deputies responded to a 911 call from a woman located at 9500 Hamlin Boulevard on Monday.

The caller, identified as Mary Pender-Michielson, 52, reported that her husband Bruce Michielson, 41, sustained a knife wound to the chest during a domestic related argument.

Bruce Michielson was taken to Bayfront Hospital and was pronounced dead at 4:40 a.m. Monday.

Mary Pender-Michielson was taken via ambulance to a local hospital for a non-trauma related medical complaint.

When detectives interviewed Pender-Michielson, she admitted to stabbing her husband in the chest with a large kitchen knife during the dispute.

Pender-Michielson claimed the stabbing was in self-defense, however detectives concluded the evidence did not support the justifiable use of deadly force towards her husband.