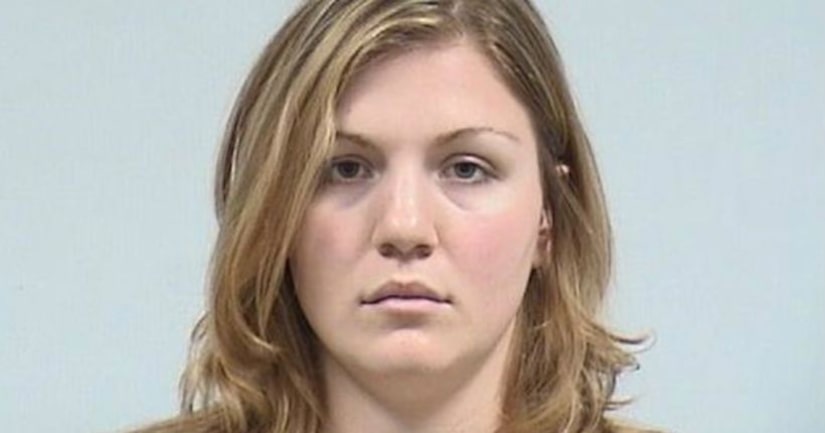 ELKHART, Ind. -- (WANE) -- An Elkhart woman's trial on charges related to her newborn son's death has been postponed until next year.

The Elkhart Truth reports court documents show that 22-year-old Mikayla Munn's trial has been pushed back to Feb. 19 after a request from her attorney. She's charged with felony counts of murder and child neglect.

The former Manchester University student gave birth in the bathtub of her dorm room in March 2016. Police have said first responders who were called to Munn's room found her and the infant in the bathtub, and the child was not breathing.The baby's death was ruled a homicide. Court documents show Munn searched online for home abortion methods about three weeks before she gave birth.