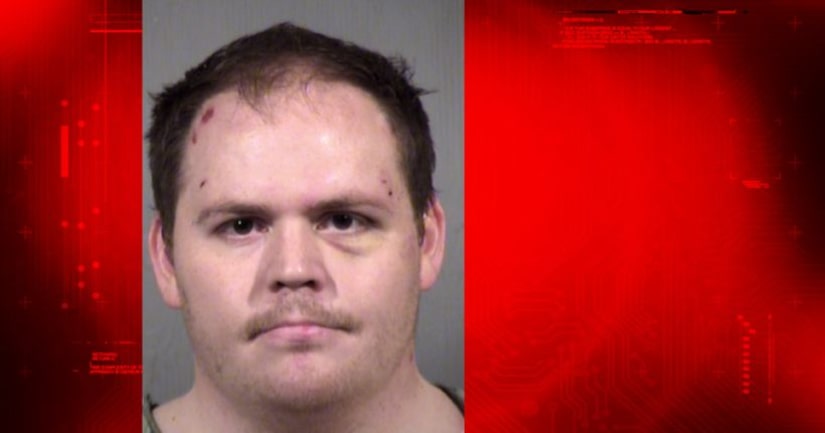 TEMPE, Ariz. -- (KNXV) -- A Tempe man accused of fatally stabbing his stepfather and wounding his mother last year has been sentenced to 12 years in prison.

Tempe police say they were called to an apartment and found Holten stabbing his mother and stepfather.

Police say Holten fled through the window, but was shot with a stun gun and taken into custody.

Authorities say 46-year-old Donovan Arneson, of Iowa, died from his injuries at a hospital.