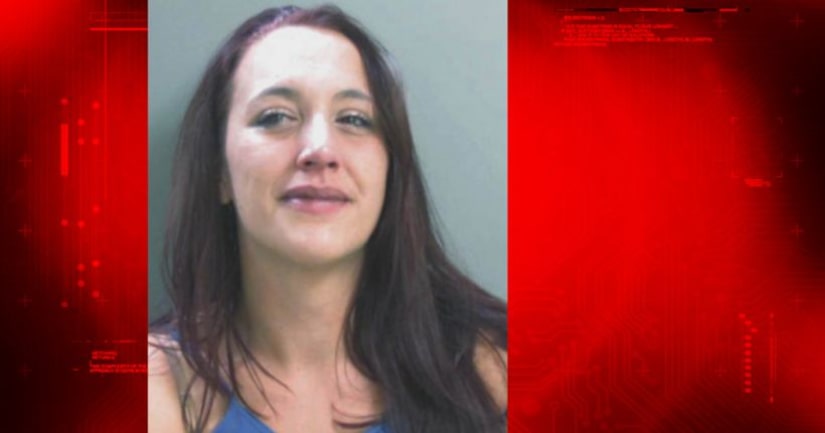 SALEM, N.H. -- (KRON) -- Authorities say a New Hampshire woman arrested for drug possession returned to the police station to demand the drugs be returned to her, and she was rearrested.

An officer told 26-year-old Emily Morin, of Concord, he wouldn't return the Suboxone, a highly addictive substance that can be used to treat heroin addiction. It was seized as evidence during her arrest stemming from a shoplifting incident Tuesday.

The officer said he saw Morin get into a car and start to drive away. Earlier, police determined that Morin's license and registration were suspended. She was arrested after a struggle.

Morin was being arraigned Wednesday on charges of driving after suspension, breach of bail and resisting arrest, in addition to drug and willful concealment charges.

FULL STORY: Cop: Woman nabbed for drugs demands them back, is rearrested - KRON