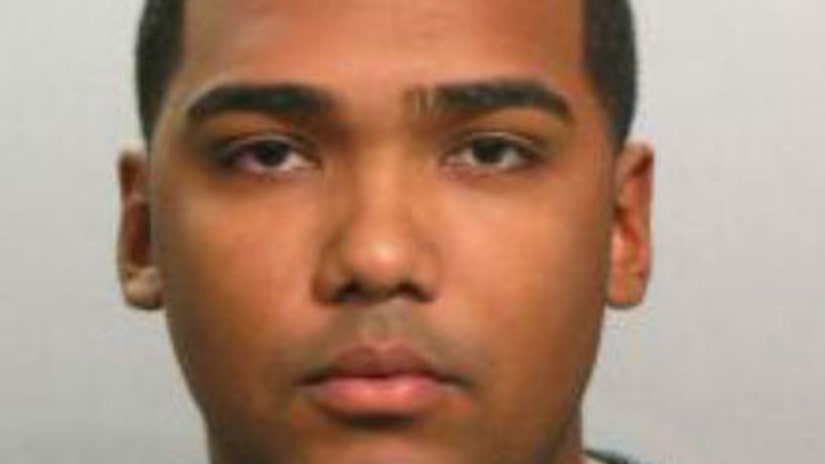 NEW YORK -- (WPIX) -- A man accused of intentionally mowing down pedestrians on a Times Square sidewalk is due in court.

Richard Rojas is scheduled to be arraigned Thursday, when he will enter a plea.

Police say Rojas steered his SUV onto a sidewalk May 18 and hit the gas, killing an 18-year-old woman and injuring 22 other people.

According to prosecutors, Rojas said he wanted to “kill them all” and police should have shot him to stop him. He told police that he had been smoking marijuana laced with the hallucinogenic drug PCP.