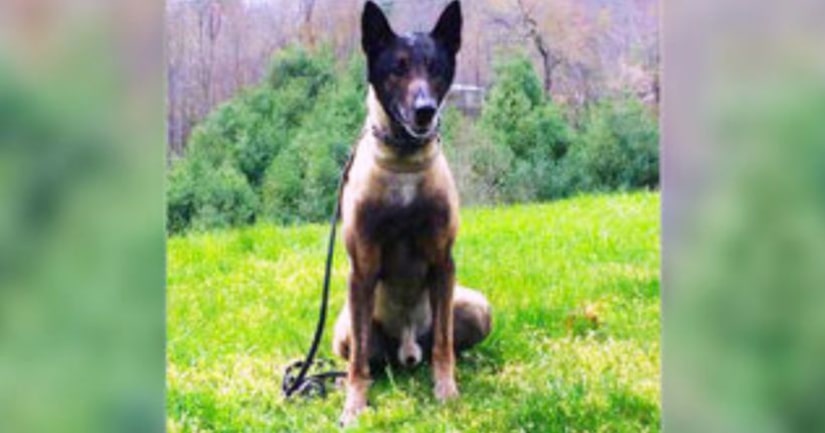 YANCEY COUNTY, N.C. -- (WSOC) -- Investigators are looking for the person who shot and killed a K-9 officer in western North Carolina.

The Yancey County Sheriff's Office said “Chris,” a Dutch Shepherd, was shot in his kennel and died from his injuries Wednesday at an animal hospital.

The dog served with the sheriff's office for seven years.

No one feels the loss more than his partner, Deputy Austin Wilson.

Wilson believes a hunter may be responsible for his partner's death because the area is rural, but fellow deputies think Chris was targeted because he was shot inside his kennel, and Wilson has four other dogs that were not hurt.

Chris was 8 years old and was set to retire at the end of the year.