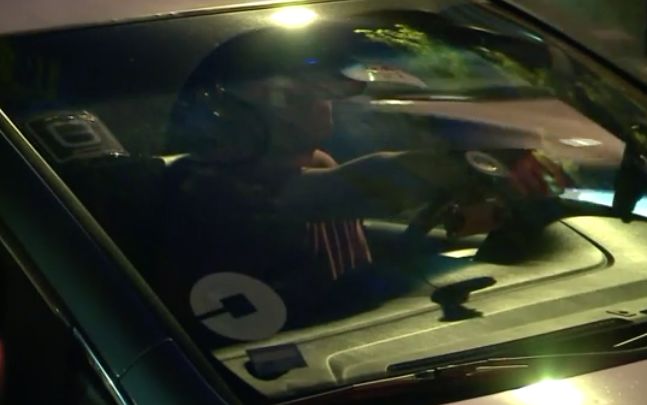 WGN
WGN - "All of these robberies have been happening in th early-morning hours, most of them at gunpoint."

CHICAGO -- (WGN) -- Police are searching for suspects in a series of armed robberies in which the robbers pretend to be Uber and Lyft drivers.

The suspects are targeting passenger in the Gold Coast, River North and Lincoln Park.

Police say it has happened at least five times.

The latest happened just before 1 a.m. on June 30th in the 2100 block of North Clark. A 35-year-old man says he got into what he thought was a ride-share vehicle.