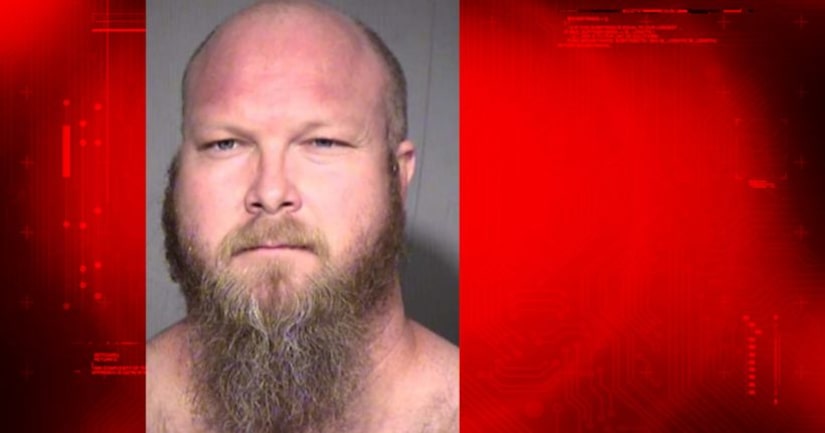 PHOENIX -- (KNXV) -- Children playing at the school where their mother works saw a man exposing himself in the hallway earlier this month.

Phoenix police report that on July 6, two preteens were playing inside Imagine Desert West Elementary School near 67th Avenue and McDowell Road where their mother works.

While at the school, they allegedly witnessed a man, later identified as 35-year-old Jaron Dane Judkins, exposing himself in the hallway. The children alerted their older brother who then contacted their mother.

School officials made a copy of surveillance video, which purportedly shows Judkins touching himself.

Judkins was arrested the next day at his home in Mesa.

He is a registered sex offender, convicted of a similar incident in 2010. He is currently confined to his home and has been charged with several counts of public sexual indecency.